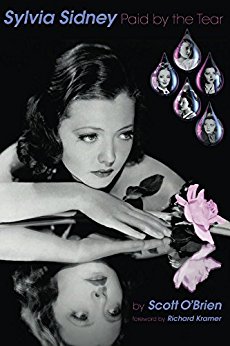 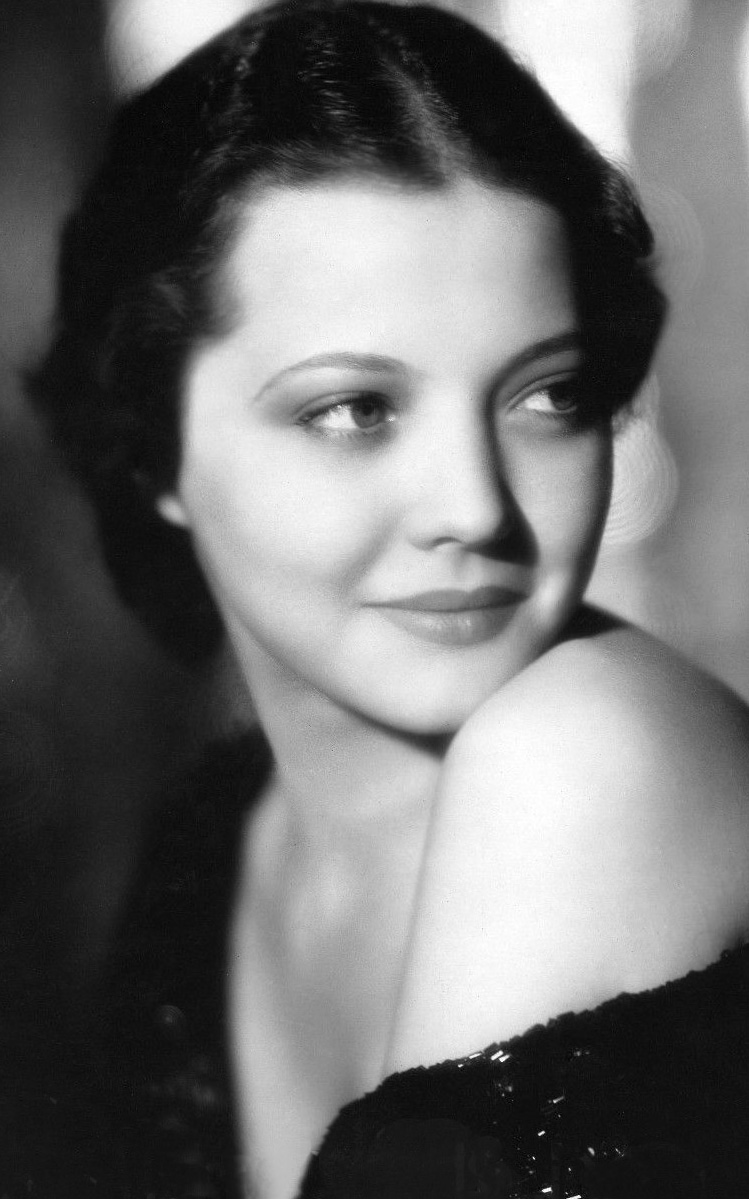 Sylvia Sidney -
Paid by the Tear


Sylvia Sidney was one of a kind.  Author James Baldwin said of her, "She was the only American film actress who reminded me of reality." Film historian John Springer called her the "finest emotional actress" of Hollywood's Golden Age. Her work enhanced landmark films of the 1930s, yet it wasn't until 1974 that Sidney received an Academy Award nomination (Summer Wishes, Winter Dreams).

Sidney was blunt and opinionated, offering salty assessments of her directors and co-stars.   She had high praise for Spencer Tracy and James Cagney, but her opinion of Humphrey Bogart was less than enthusiastic.

Along with acting, her passion for pug dogs and needlepoint contributed to the fascinating lady that was Sylvia Sidney.

About the author: Scott O’Brien’s biographies on Kay Francis (2006) and Virginia Bruce (2008) made the “Best of Year” category in Classic Images. He appeared in the documentaries Queer Icon: the Cult of Bette Davis (2009) and Reabhloidithe Hollywood (2013). His Ruth Chatterton - Actress, Aviator, Author (2013), and George Brent- Ireland’s Gift to Hollywood & Its Leading Ladies (2014), were listed among The Huffington Post’s “Best Film Books of the Year.” 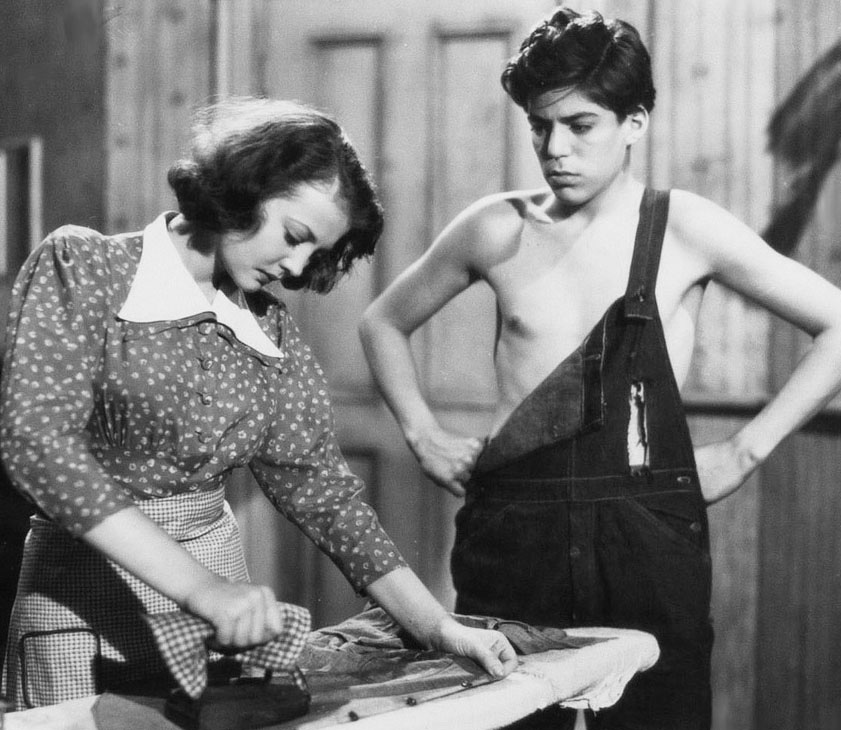 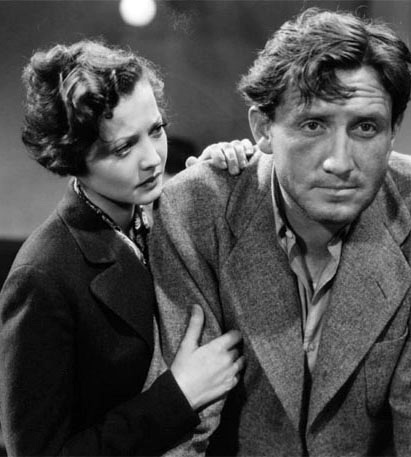 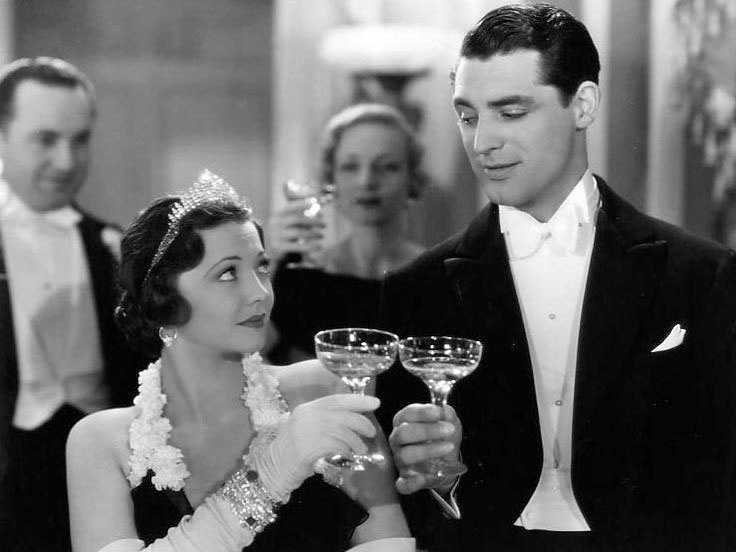 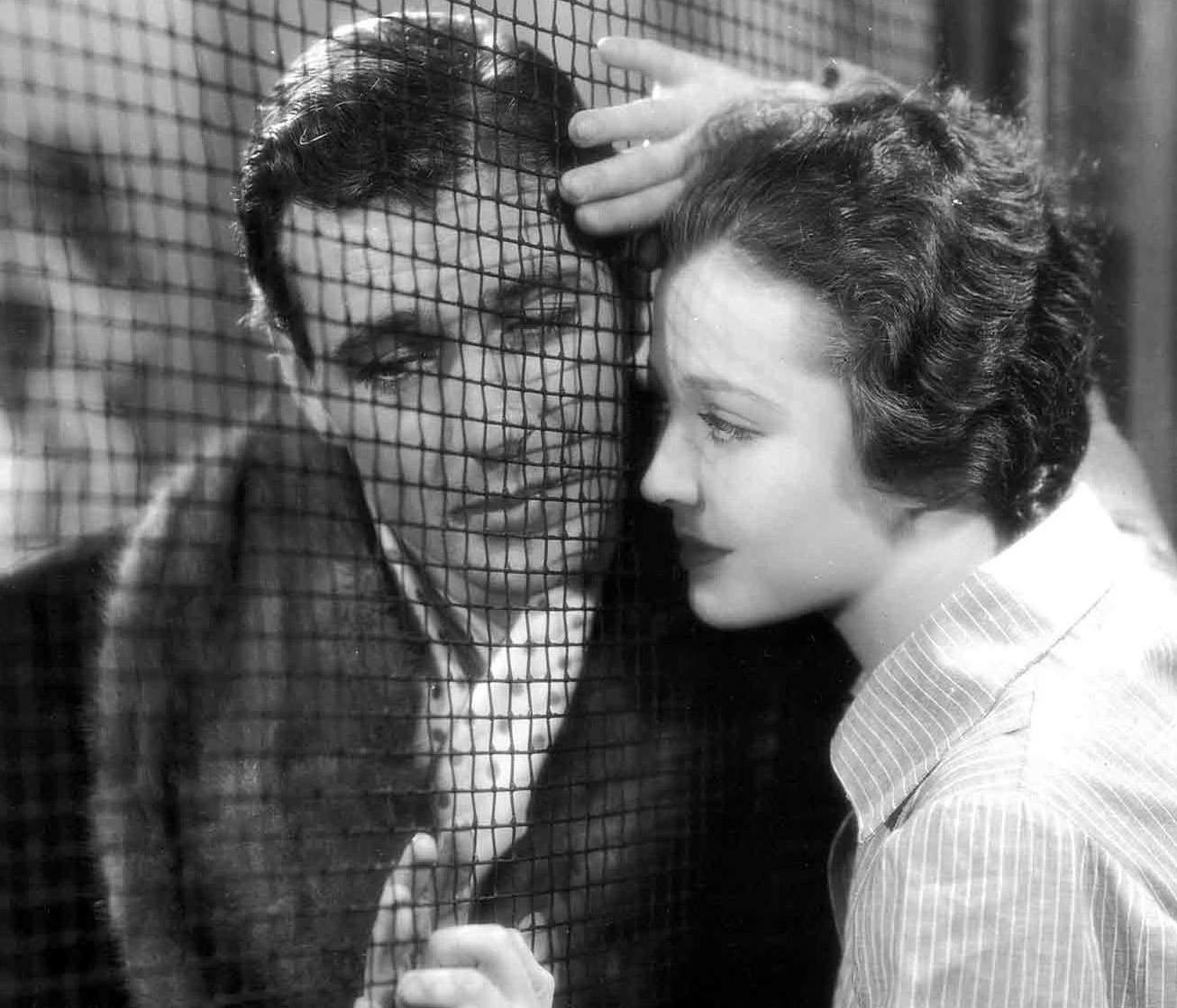 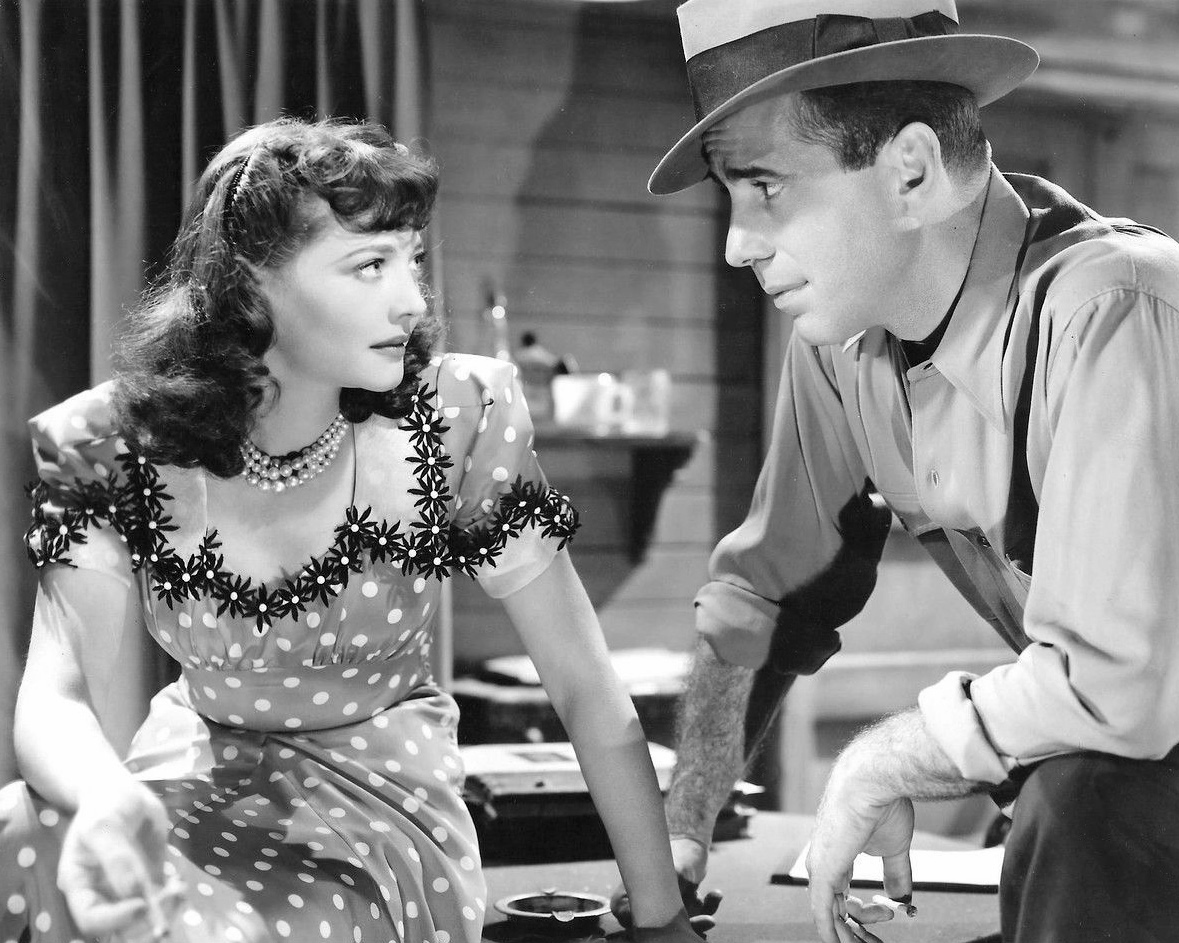 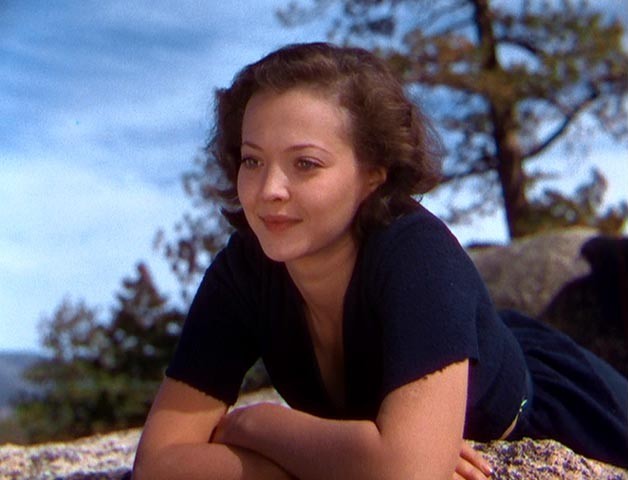 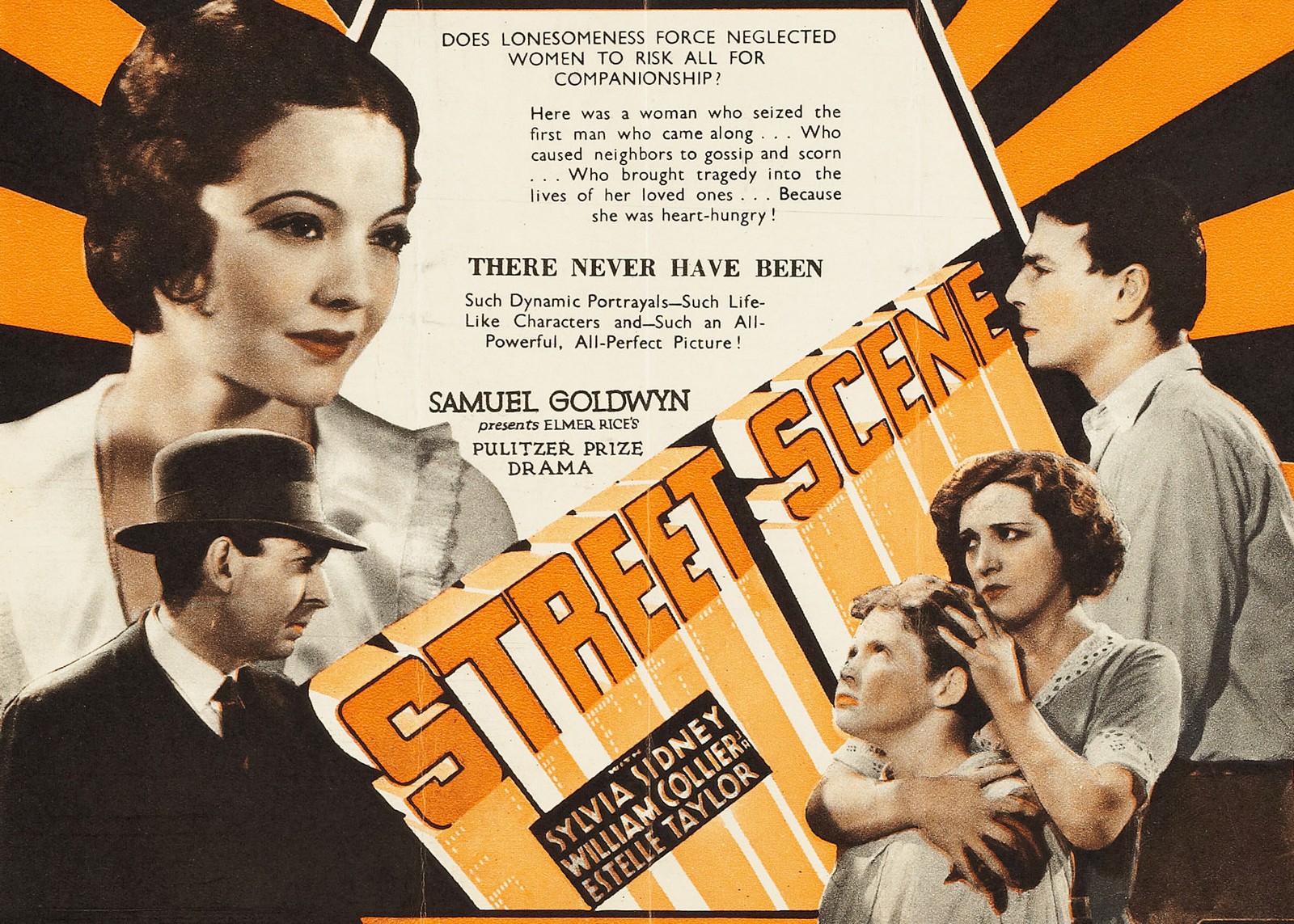 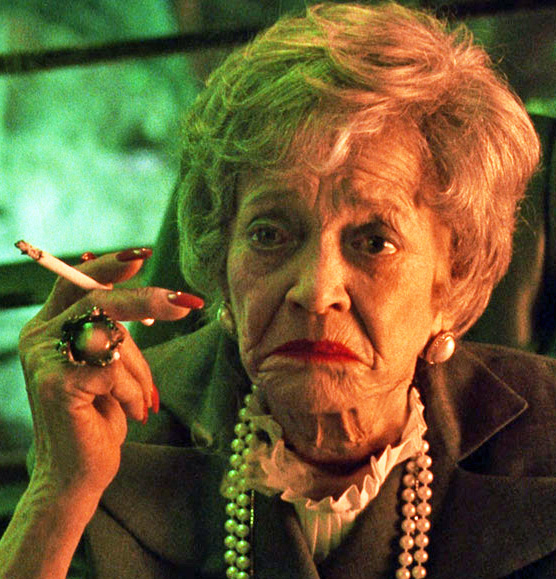 When Sidney signed with director Tim Burton for Beetlejuice (1988), she had no idea that she was helping to create a new film genre.  She had turned down the offer several times.  "I had never heard of Tim Burton," said Sylvia.  "I couldn't understand the script."  She tossed it in the garbage. It took a long phone conversation with Burton, before Sidney agreed to read the script again.  He sent her a new one.  She finally relented, and flew to California.

Burton met her upon arrival.  "We had breakfast together," recalled Sidney.  "We had lunch together, and I was in love ... his sensitivity, how he thought about scenes."  Sidney began to understand the young director, who had spent his youth watching classic horror films, and drawing cartoons.  On the set, Sidney's chain-smoking character was required to emit smoke from a slit in her neck.  "They hired me because I'm the only one left who smokes," she jested to a reporter from Variety.  Burton refuted the idea.  "We want her for 'gravity,'" he insisted.

As Juno, the dour case-worker in the after-life, Sidney exudes "gravity" and, as columnist Faye Zuckerman put it, gives the "movie enough spirit to keep you pleasantly entertained."  "Never trust the living," Juno advises a ghostly couple (Alec Baldwin and Geena Davis) hell-bent on ridding their earthly home of its new owners, a greedy salesman, his wife, and their young daughter (Winona Ryder).   The degenerate, disembodied Betelgeuse (Michael Keaton), Juno's former assistant, arrives on the scene to resolve the problem.  Can he be trusted?

Sidney was impressed with Beetlejuice.  "Look what happened with that film," she said.  "Alec Baldwin, Geena Davis, Winona Ryder.  She was just a baby then.  She used to hang around me a lot.  I think because her mother said, [whispering] 'She's an old actress.'"  Sidney was amazed by her new fan base: youngsters.  "Kids look at me now and say, 'Look!  That's the witch in Beetlejuice!'  That goes to show you how smart kids are today, because I didn't even know what the character was!"  Sidney's performance was honored at the 16th Annual Saturn Awards for Best Supporting Actress.