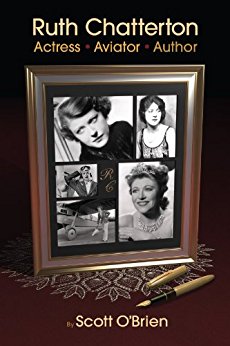 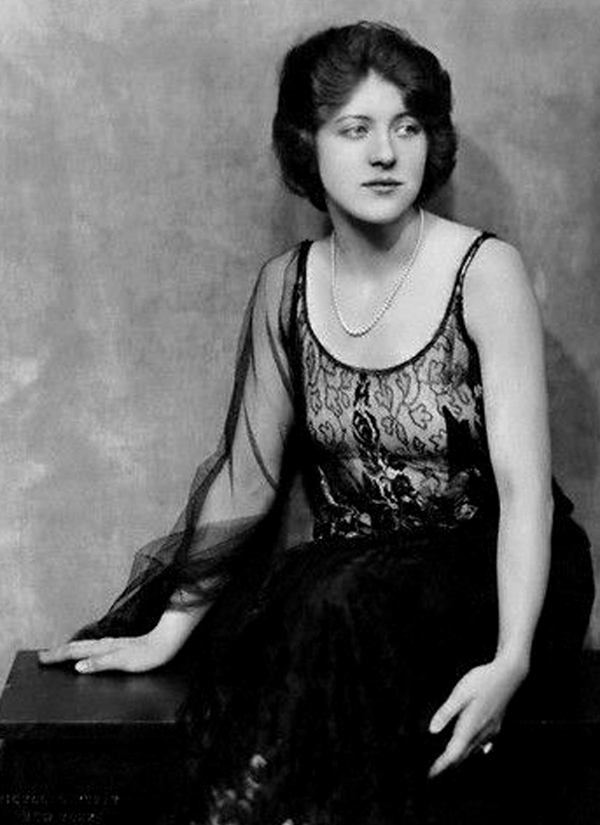 In 1912, producer Henry Miller became smitten with his young discovery Ruth Chatterton.  They teamed on stage in The Rainbow and for a time, off stage as well.  In 1928 Hollywood beckoned.  'Talkies' needed 'voices' and Chatterton's faultless English was her ticket to film stardom.

Nominated for Best Actress in popular tearjerkers like Madame X and Sarah and Son, Chatterton proved equally adept in feminist turn, Female.  In 1936, she offered her cinematic piece de resistance as the superficial, selfish wife of Walter Huston in the Academy Award nominated Dodsworth.

A friend of Amelia Earhart, Ruth also earmarked her career as an aviator and sponsor of successful air derbies.  By 1950, the actress/aviator became recognized as a novelist whose courageous, controversial work made The New York Times best-seller list.  She tackled Anti-Semitism, McCarthyism, racism, and proved adept in making a positive ripple amid society's prejudices.

Underappreciated actress finally gets her due.

This is the latest excellent movie-star-of-the-1930s biography by Scott O'Brien (following Kay Francis, Virginia Bruce and Ann Harding) and it's just as fascinating as the others. I came away knowing much more about Chatterton and appreciating not only her screen acting, but her other talents, especially as a novelist. O'Brien obviously researched his subject well as evidenced by the end notes following each chapter, yet the text flows as interesting story, not a list of facts. He's especially good at ending a chapter in a kind of cliff-hanger way that makes you wonder "well goodness, what happens next!?" For example "Paramount quickly signed Ruth to a new contract. Her next release was an even greater success. Then began a downward spiral from which Ruth Chatterton's film career never fully recovered." The book is an invaluable history of the workings of the Hollywood studio system through Chatterton's film career and the people she worked with and was close to, including husbands George Brent and Ralph Forbes and directors Dorothy Arzner and William Wellman. Lots of great photos too. 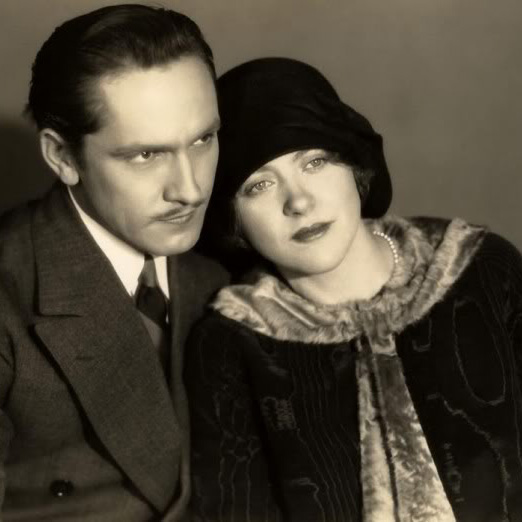 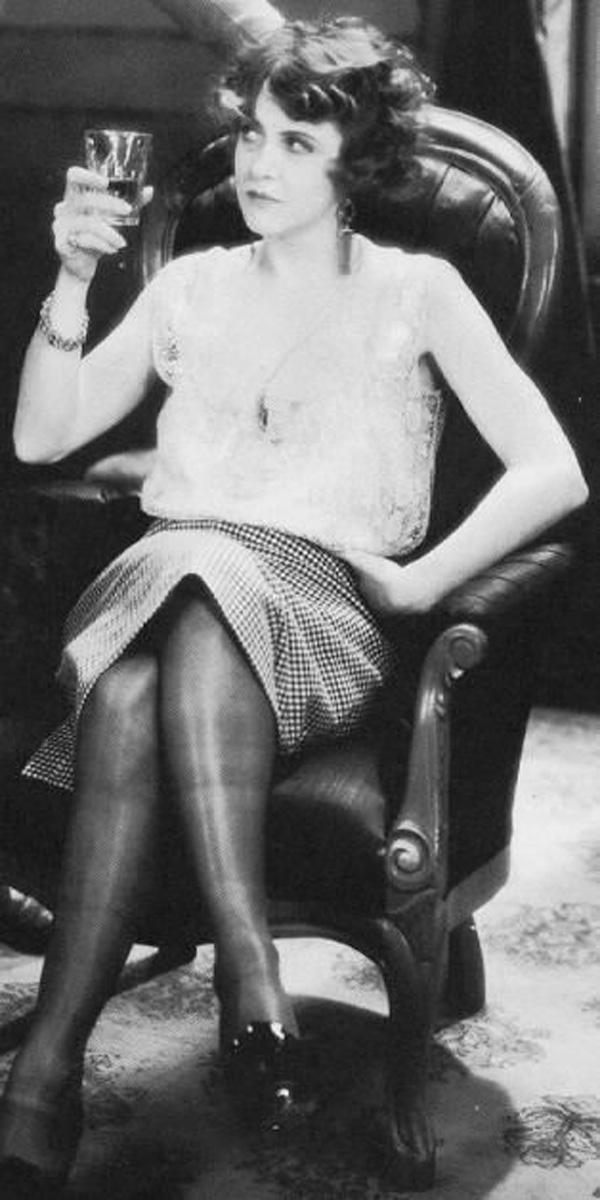 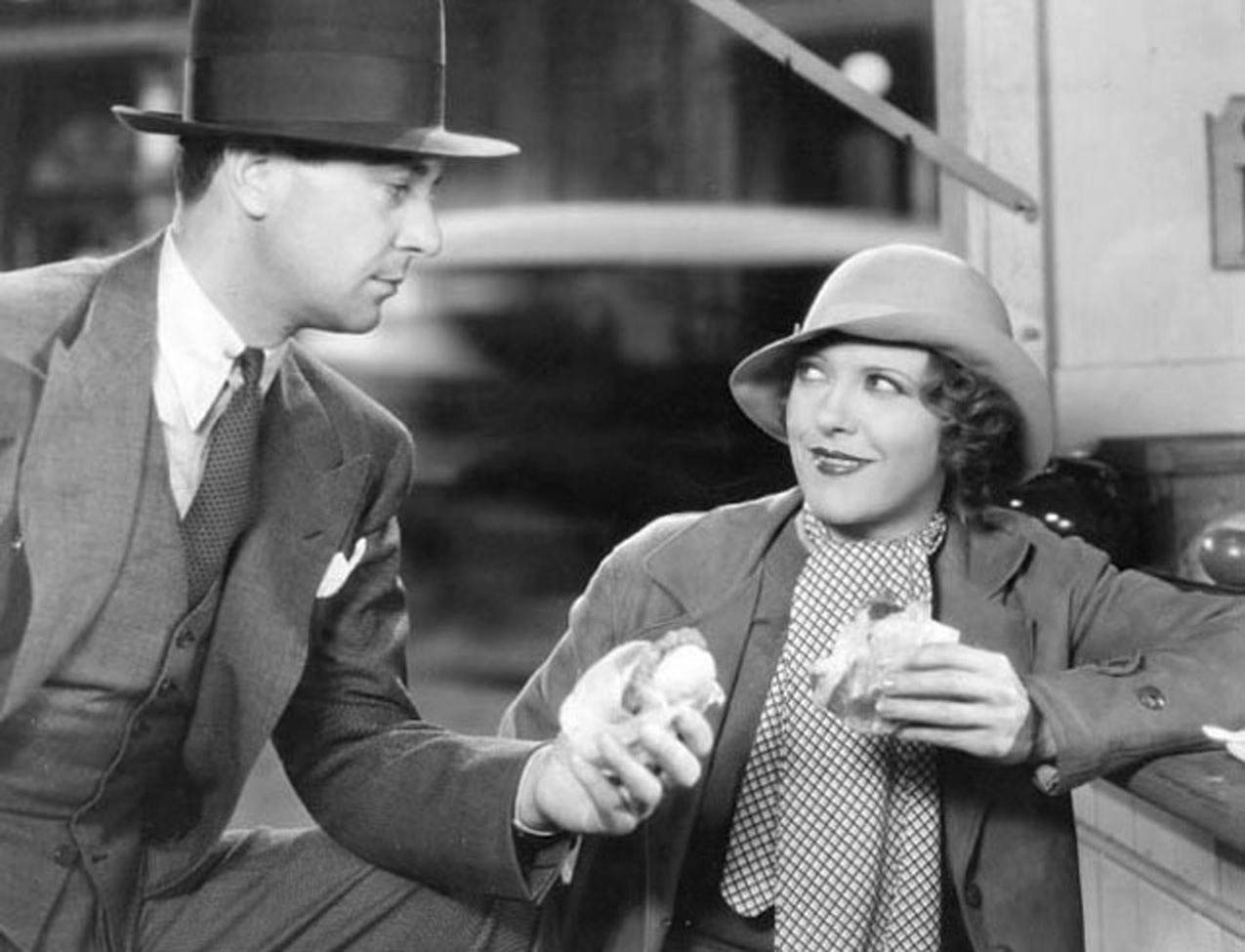 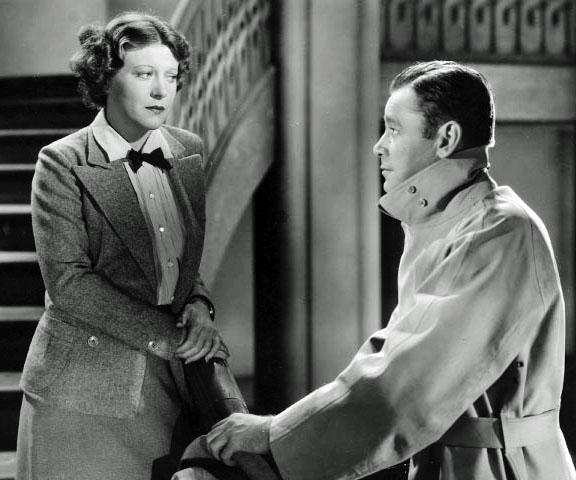 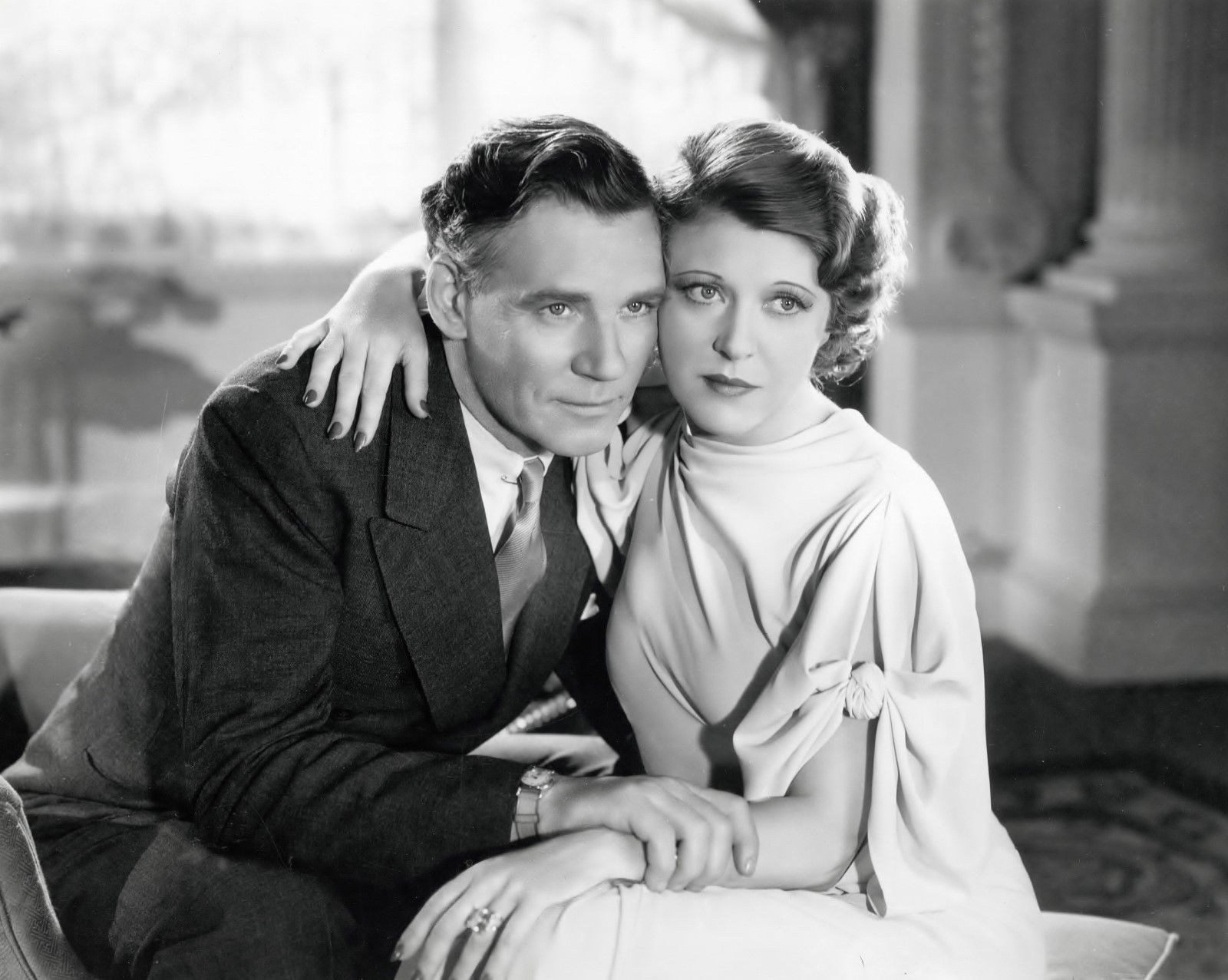 When Ruth signed on for the role of Fran Dodsworth on February 4, 1936, she emphasized her delight in portraying a character that was not only brilliant and showy, but unsympathetic.  She was tired of playing for audience sympathy, and told Benjamin Crisler of The New York Times that she wanted the American public to know that “she can dish it out as well as take it.”  For over a year, Samuel Goldwyn had been persistent in coaxing Chatterton to take the role, saying it would be the high point of her career.  Goldwyn was right.  Dodsworth was nominated for seven Academy Awards, including Best Picture.

... Studio politics still had clout, influencing the winners as well as the nominees. Ruth was snubbed.  Following the Academy Award presentations in 1937, columnist Jimmy Fiddler headlined his column, saying, “The failure to include Ruth Chatterton as a 1936 best performance nominee, was a shame that the Academy of Motion Picture Arts and Sciences will never live down.”

... In the 1987 publication, Oscar Dearest: Six Decades of Scandal, Politics and Greed Behind Hollywood’s Academy Awards,author Peter H. Brown put a sobering slant on the Academy bypassing Ruth.  “A maverick (such as Ruth Chatterton) could give the finest performance in years (such as her work in Dodsworth) and remain Un-Oscared.  If an actor, no matter how fine, refused to play the studio game, then just don’t nominate him.”

Ruth had announced that studio contracts interfered with her independence; she was determined to free-lance; and, she paid the price