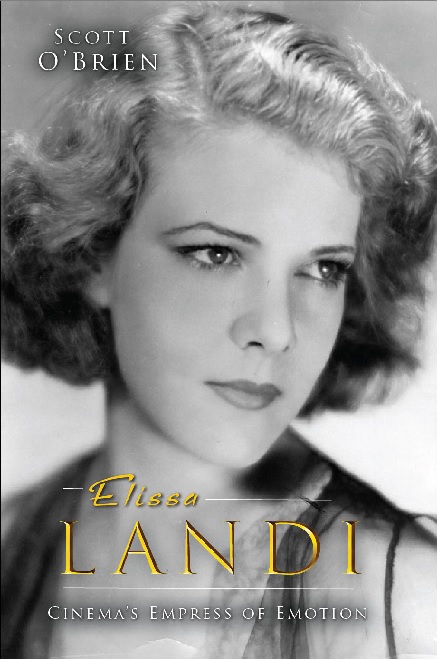 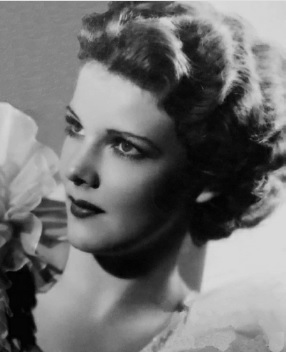 Elissa Landi's convoluted back-story begins with her Mother Caroline's claim to being the illegitimate daughter of Empress Elisabeth of Austria. Unraveling a "mystery" that is as audacious as it is baffling fuels the first chapter. Another ruse (so to speak) was Caroline's assertion that Elissa (born Elisabeth Kuhnelt) and her brother Tony were born in Venice, Italy. Kleinhart, Austria, just outside of Vienna, turns out to be a more logical location for the birth of the two siblings.

Fast forward to Vancouver Canada, where Caroline and the children (abandoned by their father) resided for several years. Their new stepfather, Count Landi was as inventive and enterprising as wife Caroline. Next stop, London, England, where Count Landi attempted to raise the sunken Lusitania!

At 19, Elissa began her acting career in England. Her career as an author began in 1926. By 1930, Hollywood beckoned.

Cecil B. DeMille boosted Landi's visibilty, co-starring her with Fredric March in the cinema classic The Sign of the Cross (1932).  The ciritcal success of Landi and Robert Donat in The Count of Monte Cristo (1934) also proved to be a box-office success.  Elissa made an entrancing vis-a-vis for other leading men: Laurence Oliver, Ronald Colman, Cary Grant, Warner Baxter and Doug Fairbanks Jr.

After signing with MGM, her champion, producer Irving Thalberg, died. It was the last straw! Elissa declared afterward, "Hollywood. I wasted 7 years of my life there!"

Elissa Landi: Cinema's Empress of Emotion is another well-researched, elegantly designed book from Scott O'Brien (author of Sylvia Sidney--Paid by the Tear, among many other great movie books).

The difference this time is that O'Brien focuses on a lesser-known personality from Hollywood's Golden Age, but one who is worth rediscovering.

Apart from reminding us that Landi was indeed a major star (albeit for shorter time than most of his other subjects), O'Brien enlightens us about Landi's many talents--most notably, her career as a writer. The book is chock-full of interesting facts and information but benefits the most from primary source interviews with Landi's daughter and niece.

O'Brien makes Landi's story compelling even for non-movie fans. The photos appear to be rare, perhaps never-before-seen, including the beautiful cover portrait. 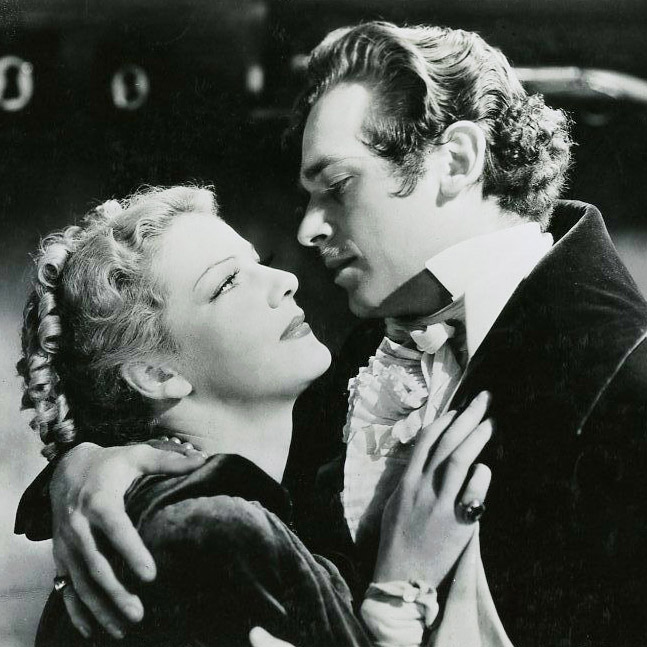 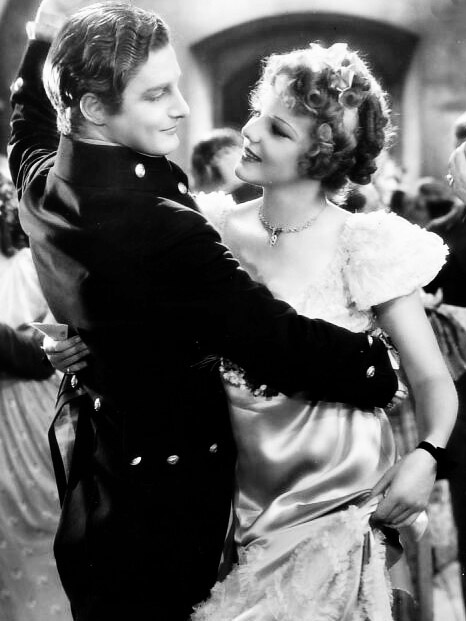 The Count of Monte Cristo (1934) with Robert Donat 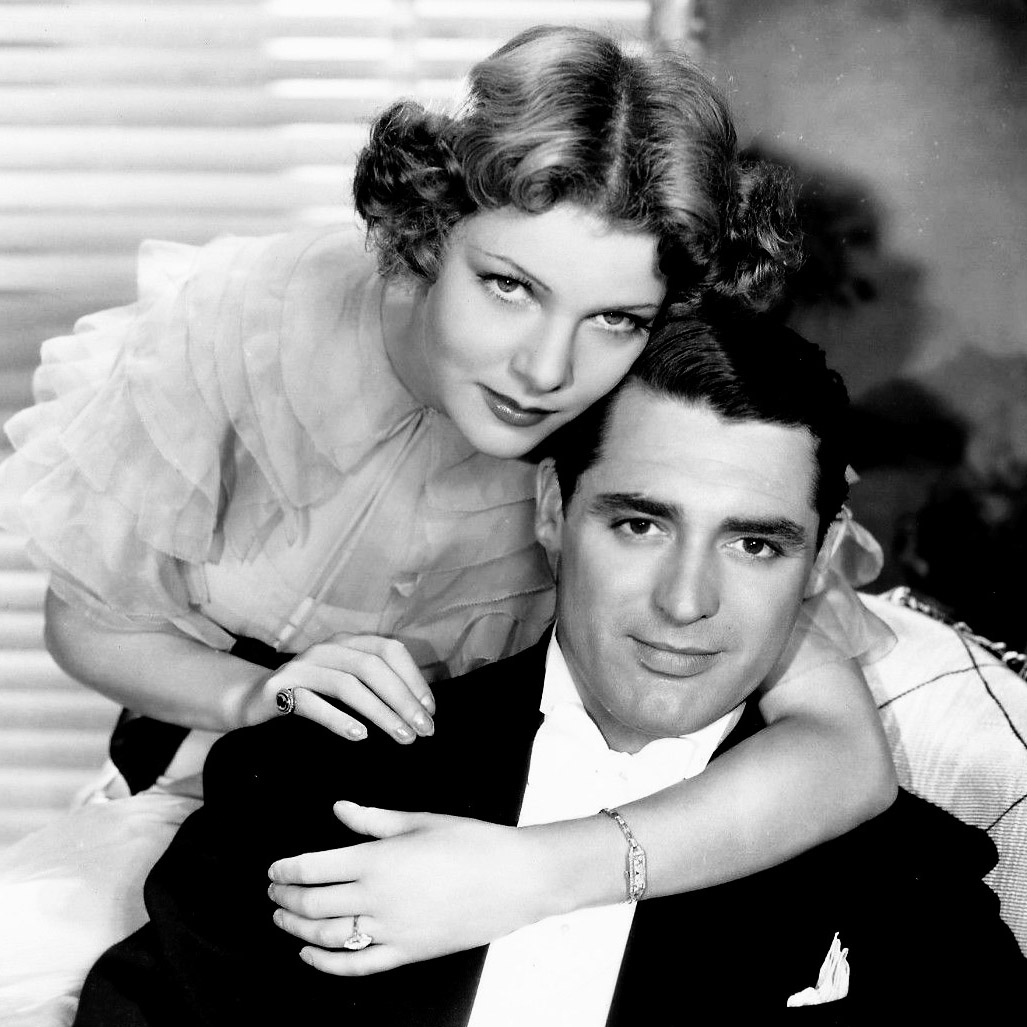 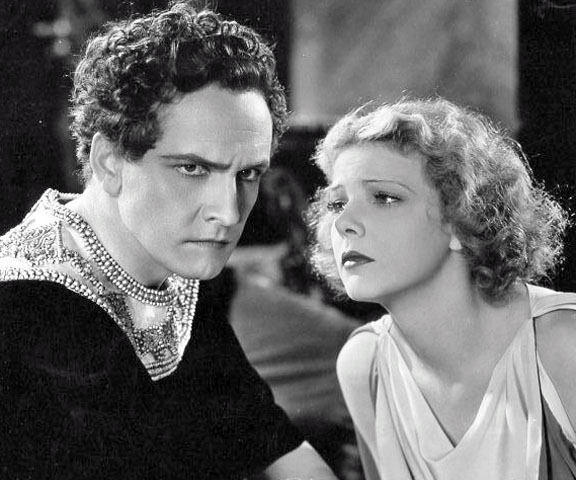 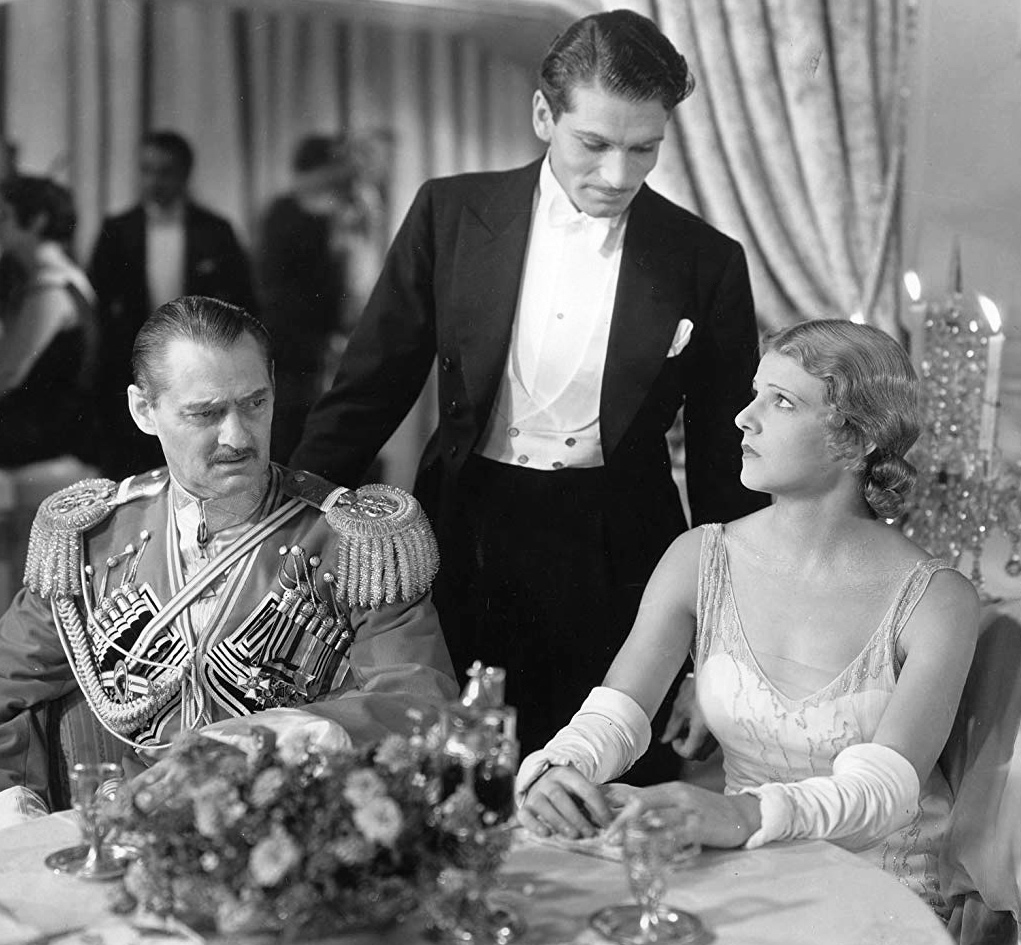 The Yellow Ticket (1931) with Lionel Barrymore and Laurence Olivier 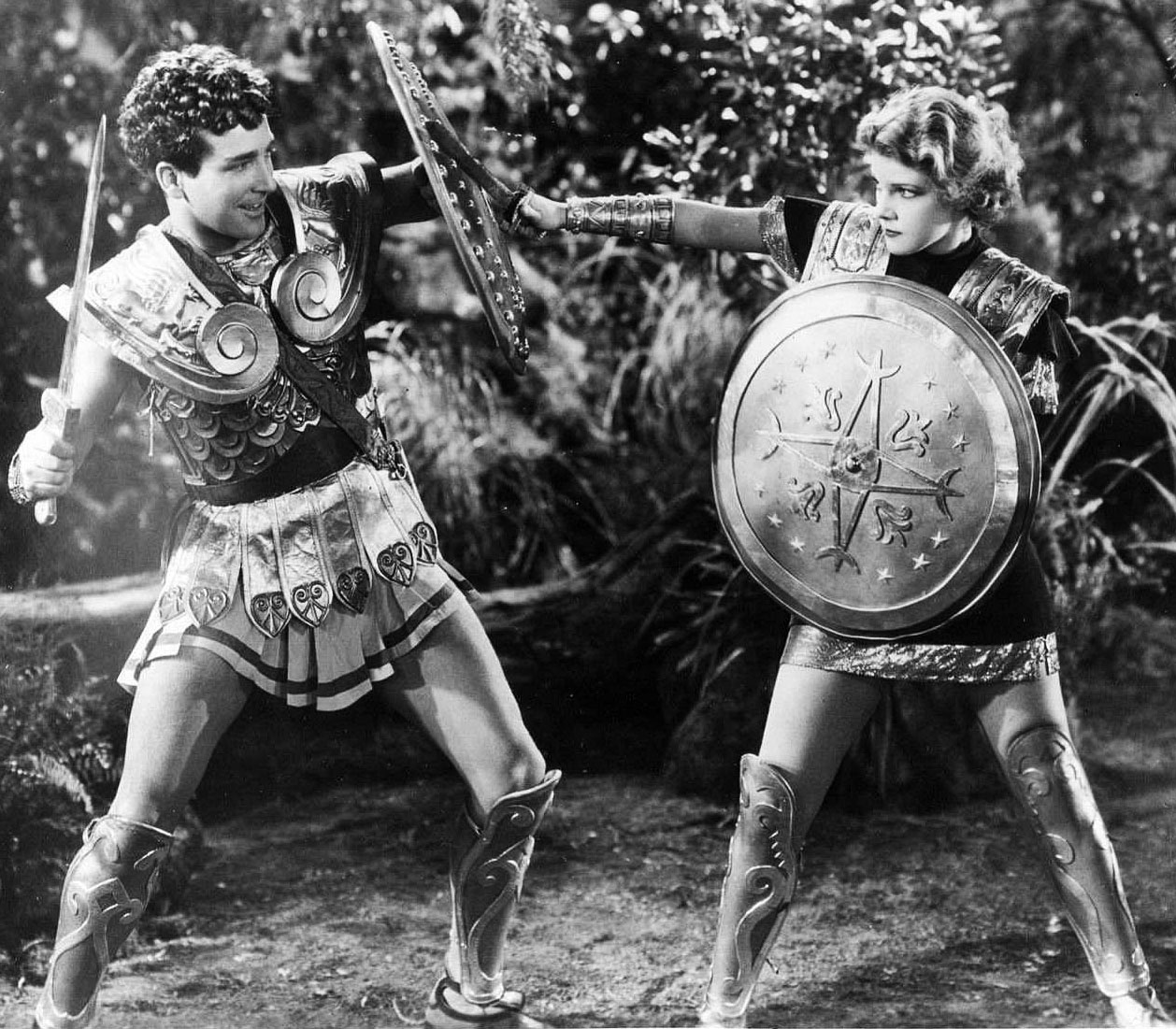 The Warrior's Husband (1933) with David Manners 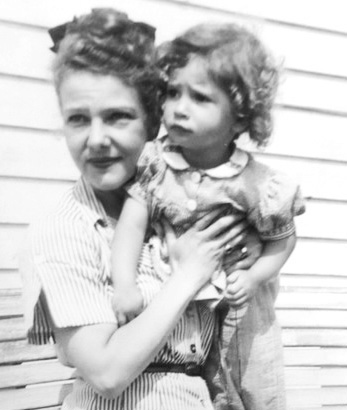 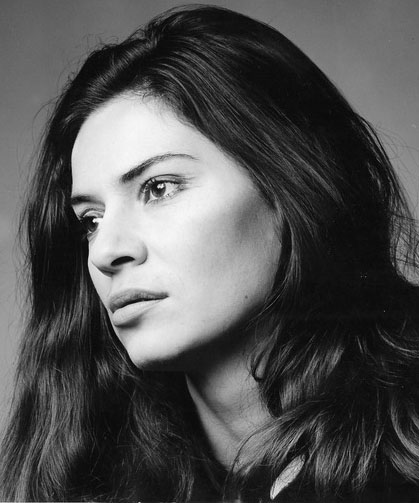 Elissa's daughter Caroline Landi Thomas provides a touching Introduction for Elissa Landi - Cinema's Empress of Emotion. What she has to share is not only a personal reflection of losing her mother at the age four, but a talent ... for words and imagery, that Elissa herself generated on screen and in several novels.